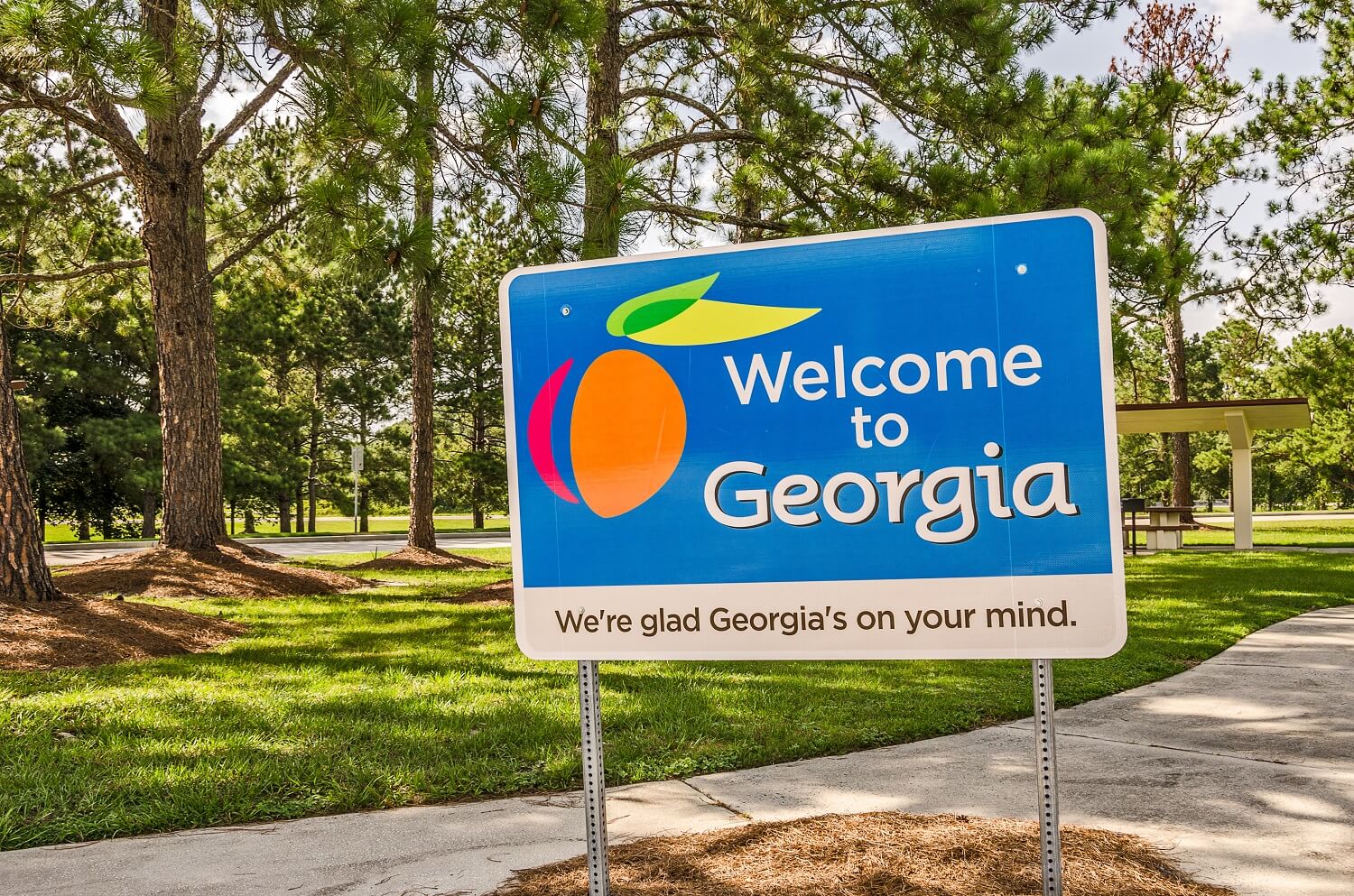 Augusta is the third biggest city in Georgia, and is a city on the central-eastern border of the state. It has a very warm climate and is famously home to the Master’s Tournament every year, one of the four major championships in professional golf. Right now, Augusta is home to an economy revolving around biotechnology and medicine.

Many Americans retiring are drawn to Augusta due to a low cost of living and superb weather. Augusta is listed by Jeff Rohde at Roofstock as the “best kept secret” in the South. Between 2010 and 2011, the population of the area grew by 8.2%, and unemployment in the city remains low.

Right now, Augusta is a seller’s market where demand for homes is outpacing supply in the area.

In a real estate market as competitive as Augusta, hard money loans might be the best possible tool at your disposal. Hard money loans are predominantly used for long-term rentals, construction projects, fix and flips, and repairs of distressed properties like foreclosures.

Hard money loans, compared to traditional loans, have higher interest rates, lower LTV ratios, and lower repayment periods than loans from the bank. This means they need to be paid off quicker and finance less of the cost of the home than traditional loans.

At Hard Money Lenders IO, we have found the best hard money lenders in Augusta that can help you invest in the property of your dreams.