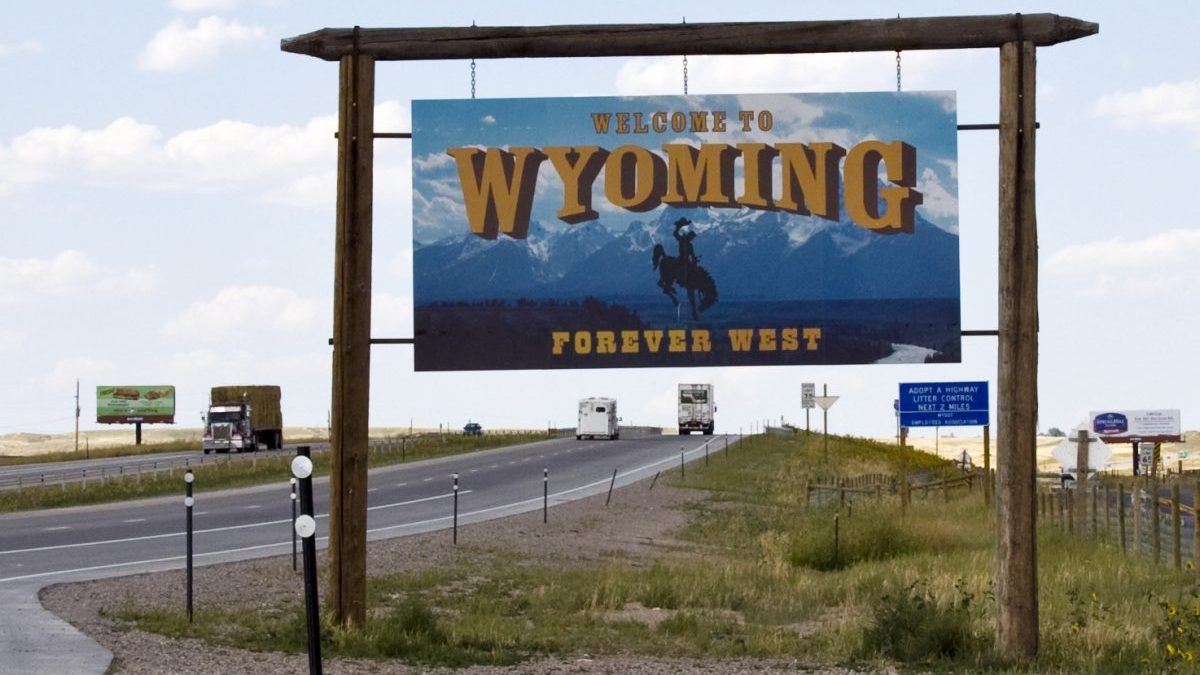 Cheyenne is the capital of Wyoming and the most populous city in the state of Wyoming. It has a population of approximately 65,000 people, and the town is famously named after the Cheyenne Native American tribe that occupied the Dakota Territory. It is known for being the “Magic City of the Plain” and is located in the southeast corner of the state.

According to Niche, Cheyenne gives students a suburban feel and is a place where there is a lot of green space. Most residents own their homes, and Cheyenne is home to many young professionals and retirees simultaneously. It is a place with a lot of historical buildings and a burgeoning IT sector. It is also home to an Air Force base, as well as plenty of restaurants.

Right now, Cheyenne has a median home value of $214,300, and a median rent of $915. Cheyenne is also a seller’s market given Wyoming’s tax structure and affordable housing within Cheyenne. This means demand is above supply in Cheyenne, and real estate investors may get into bidding wars over competitive property in the city. As a result, homes are selling faster and above listing prices.

Hard money loans might be a great way to invest in real estate in Cheyenne. Hard money loans are also known as short-term bridge loans and last resort loans, but they give fast money that can be approved within a couple of days, which is significantly faster than traditional mortgage loans, which can take more than a month to be approved.

It’s important to only trust the best hard money lenders. Not every hard money lender is trustworthy since many tack on extra fees. Other hard money lenders might not lend to new investors due to requiring a successful history of fix and flips. Hard money loans have very unforgiving rates and terms, so finding the best rates is essential for your real estate investment in Cheyenne.

We have done the research at Hard Money Lenders IO so you don’t have to. Here are the best and most reputable hard money lenders in Cheyenne.