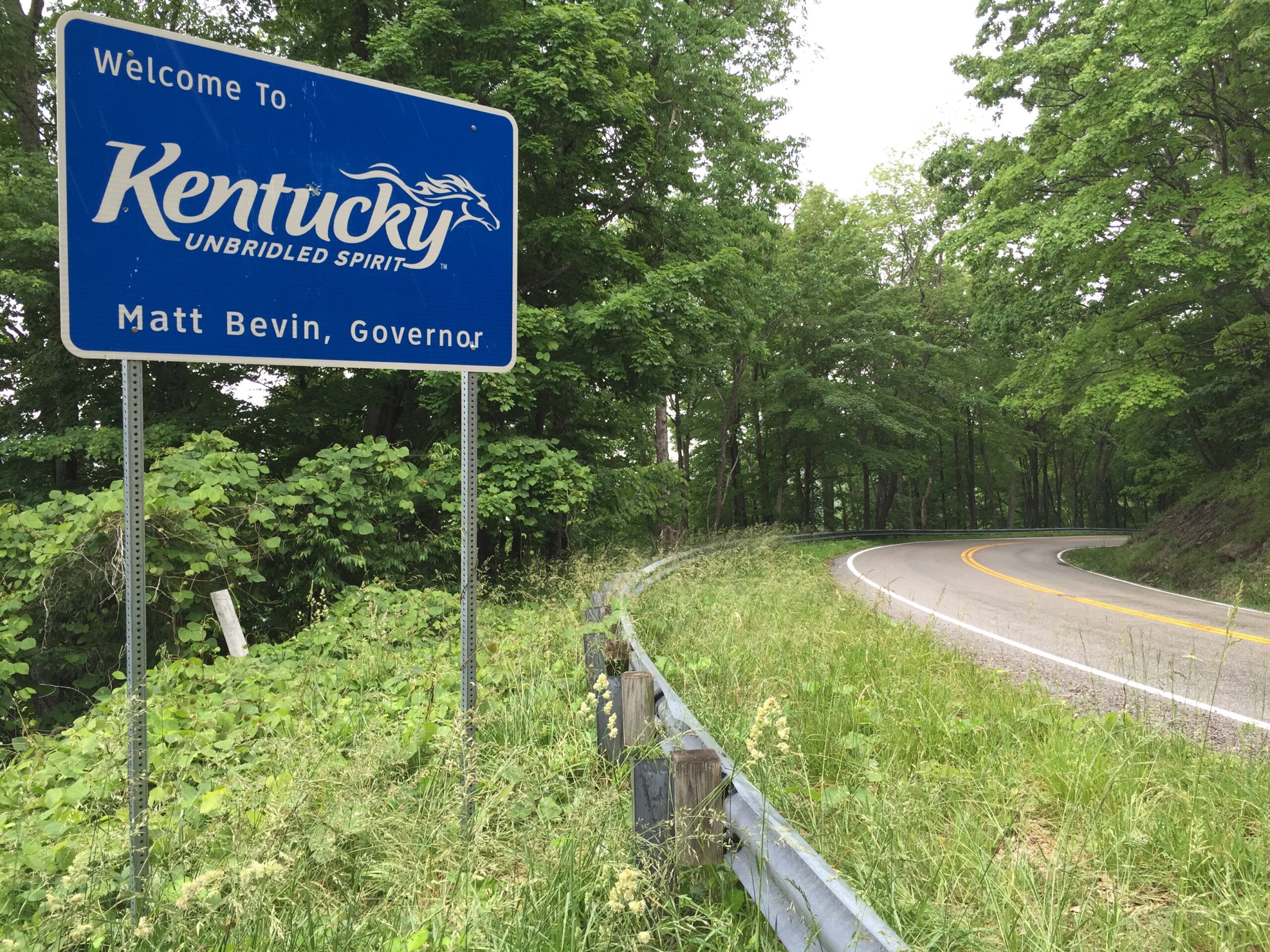 Nicknamed the “Gateway to the South” and “Bourbon City,” Louisville is a soaring real estate market as well as a terrific location. Jeff Rohde at Roofstock says the biggest industries in the city are manufacturing and transportation. As one of the fastest growing cities in the state, Louisville is also known for its terrific cost of living and affordability, like the rest of the state.

As a renters’ market, after people are putting the house on the market to rent, it’s usually gone within a week or two weeks. Right now, Louisville is a buyer’s market, which means supply of homes is vastly greater than supply. In a buyer’s market, an investor wants to get the property in shape so the property stands out from the rest of the field. Buyers need to be interested in an attractive home, particularly in a buyer’s market.

To fund repairs for distressed or foreclosed homes in Louisville, hard money loans are the answer. They’re otherwise known as bridge loans or last resort loans, but they are mainly used for repairs of distressed properties.

Hard money loans can also be very risky due to their looser and less regulated nature than bank financing. It’s important to only trust the most trustworthy or reputable lenders.

At Hard Money Lenders IO, we have made a research-backed list of the best hard money lenders in Louisville, so you don’t have to.