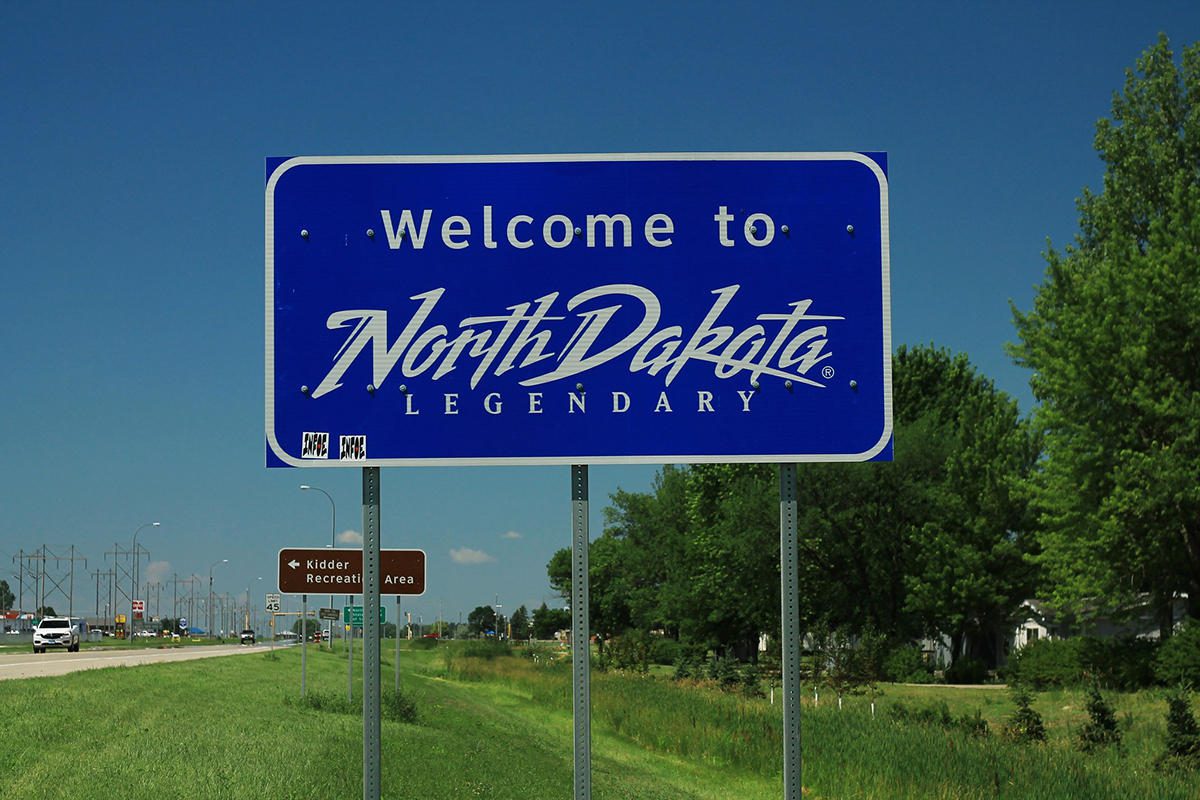 Minot is the county seat of Ward County, North Dakota, and is most well known for being home to an Air Force base. It is the fourth biggest city in North Dakota with a population of just under 50,000 people. It is a big trading center for northern North Dakota and is close to the border with Canada. Minot is known as the “Magic City” because of its rapid growth due to a railroad constructed nearby.

Minot is a city known for its terrific nightlife and bars. According to Niche, it gives residents a very big suburban feel and has above average public schools. Most people in Minot own their homes, and the median home value and median rent in the city are just below the national average. The median home value of Minot is $208,700, and the median rent is $918. Minot is also one of the most diverse cities in North Dakota.

Right now, Minot is a seller’s market. Homes are selling fast and higher than the listing price. Real estate investors in Minot usually have to put down fast bids and get into bidding wars because demand is outpacing supply in Minot.

In Minot, hard money loans might be the best way to invest in real estate. Hard money loans are usually known for being used for fix and flips and other real estate transactions like long-term rentals, construction projects, and repairs of distressed properties. Hard money loans are extremely beneficial in seller’s markets because of their very fast speeds of approval. They can be approved within a couple of days, as opposed to traditional mortgage loans, which can take a month or more to be approved.

Hard money loans can be approved so quickly because they’re based on the after-repair value of a loan. This is different from traditional financing, which determines the terms and rates of the loan by the financial standing of the applicant. In particular, traditional financing relies on the credit of the borrower. Hard money loans have minimum credit score requirements, but they use the property as collateral. If a borrower defaults on a mortgage, the bank forecloses the property. However, if a borrower defaults on a hard money loan, the lender takes on the property.

At Hard Money Lenders IO, we have made a list of the best hard money lenders in Minot so you don’t have to. Look no further for the best financing partners for your real estate journey.