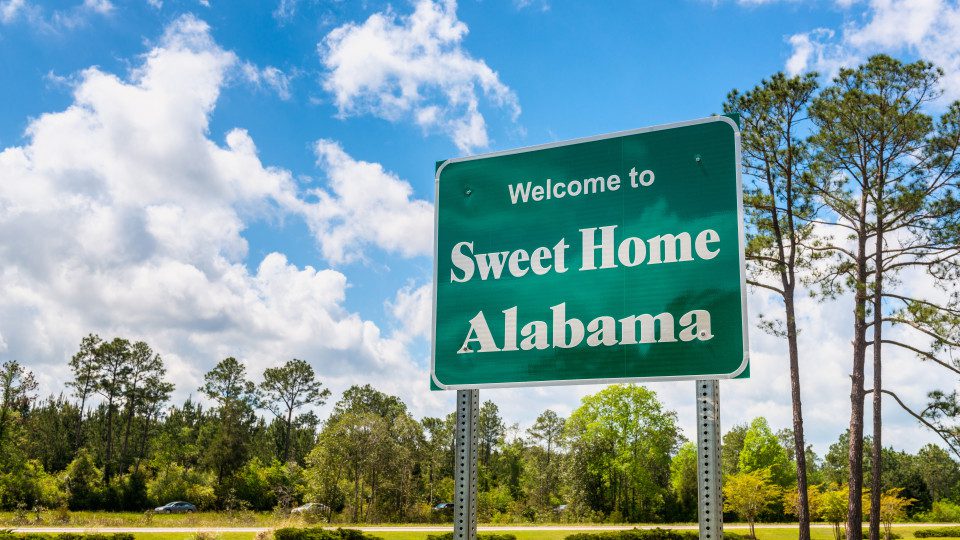 Right now, the housing market of Mobile is surging with high prices and home values. It is also one of the best places to rent in the country, and a terrific market for real estate investors to get into long-term rentals. Rent prices have been rapidly increasing, as have home prices.

For funding many of these long-term rentals, hard money loans are some of the best options at your disposal. They can also be used for construction projects, fix and flips, and the purchase and repairs of distressed properties and foreclosed homes.

A low credit score can often be a barrier to being approved for a traditional loan, or in getting the best rates possible. With hard money loans, you don’t have to worry about credit being a barrier (although most hard money lenders require a minimum credit score of 600 or 620).

However, there are drawbacks to a loan that can be approved in a couple of days. Hard money loans have higher interest rates, lower LTV ratios, and short repayment periods. They are mostly used for real estate transactions rather than traditional homeownership.

Sometimes, in real estate investing, speed of approval is more important than other metrics like interest rates and repayment periods. This is a new approach to investing known as asset-based investing.

While it’s not hard to get a hard money loan in Mobile, it’s important to be careful because some hard money lenders are untrustworthy, tacking on extraneous costs like origination fees, which new real estate investors can be particularly vulnerable to.

However, we have researched and found the best hard money lenders in Mobile. These are reputable and trustworthy lenders that will get you the best rates and consultation possible.