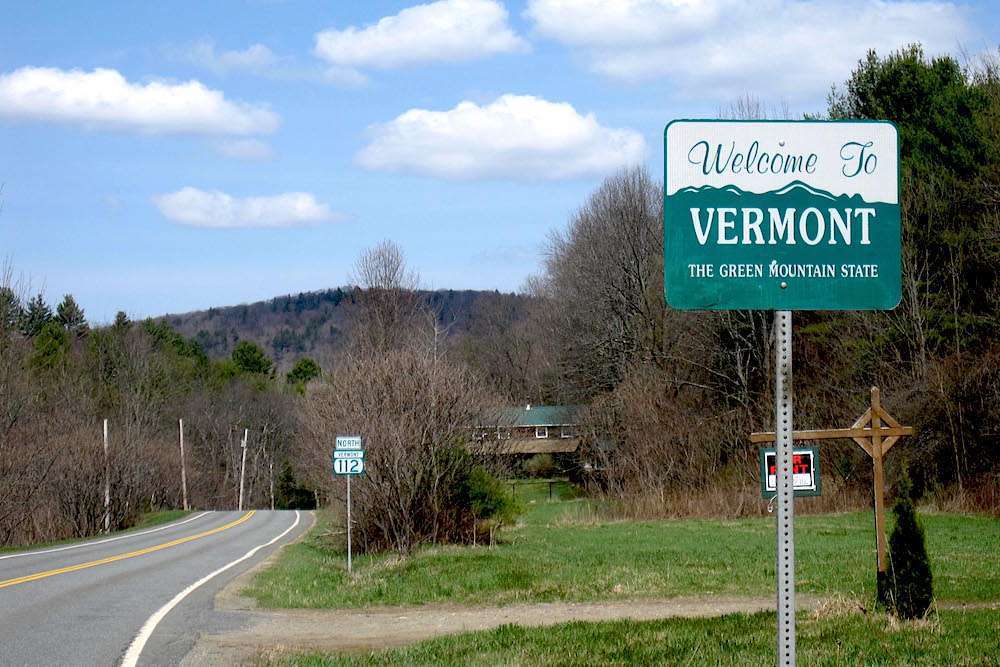 South Burlington is the home of the Burlington International Airport, as well as commercial centers like the University Mall, the largest mall in Vermont. South Burlington also has a population of over 20,000 people, and is home to the headquarters of Ben & Jerry’s. It is a town known for having a service-based economy, with many businesses in retail, as well as the airport. It is also home to lots of parks like the Farrell Park and Red Rocks Park.

According to Niche, South Burlington is one of the best places to live in Vermont. It has terrific public schools, and is a terrific place to raise a family, by most standards better in both areas than nearby Burlington. It has a dense suburban feel and is a place most people own their homes, so more people settle down in South Burlington than in Burlington. South Burlington has lots of bars and restaurants, which means it has a thriving night life. It also has a plethora of green space and parks. South Burlington currently has a median home value of $312,300 and a median rent of $1426.

Hard money loans might be the best way to invest in real estate in South Burlington. Hard money loans are loans that are mainly used for real estate transactions like fix and flips and long-term rentals, but they are associated with being used for buying a home in disrepair and then flipping it quickly for a profit.

This means hard money loans are best left to experienced investors, but in a housing bubble where real estate investors are frequently getting into bidding wars, like South Burlington, hard money loans give a distinct advantage of having very fast speeds of approval. Hard money loans can be approved in a couple of days, whereas traditional mortgage loans can take a month or more to be approved. This fast speed of approval is a tremendous advantage in a seller’s market like South Burlington because investors can put down very fast bids and become appealing buyers in the current housing market.

It’s important to only trust the best hard money lenders, which is why we at Hard Money Lenders IO have made a list of the best lenders in South Burlington.