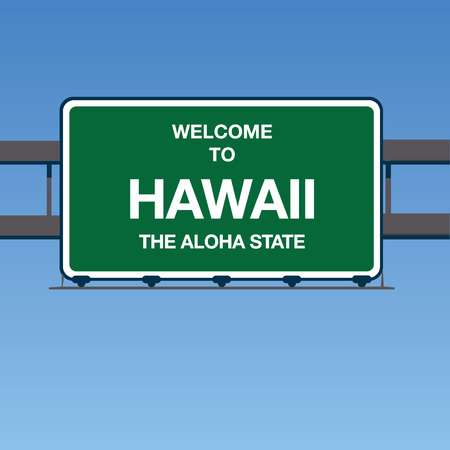 Waipahu is a city on the O’ahu island of Hawaii and in Honolulu County. Waipahu means “water forced up” in Hawaiian and is the historical home to sugarcane plantations. Waipahu has great public schools and is known as a place that is very diverse, much like the rest of Hawaii. It has a population over 40,000 people and is known as a suburb of Honolulu County. In Waipahu, most residents own their homes, and there is a lot of green space in Waipahu as well.

Waipahu has a median home value of $626,600 and a median rent of $1343, which are both well above the national average. It is very difficult to find housing in Waipahu. It is an expensive town with an expensive cost of living. Like the rest of Hawaii, there are not many homes available in Waipahu, and there is significant demand that outpaces the low inventory.

As a result, it’s no surprise Waipahu is a seller’s market. Houses are selling fast and for higher than listing price. They are also subject to bidding wars by buyers and real estate investors, which means homes in Waipahu can be in a housing bubble.

As a real estate investor, you might want to look into hard money loans as a means of getting into the Waipahu housing market. Hard money loans are used for fix and flips, long-term rentals, and construction projects, but they have a huge advantage in seller’s markets of being approved very quickly. Hard money loans can be approved within a matter of days, which is significantly faster than traditional mortgage loans, which can take a month or more to be approved.

At Hard Money Lenders IO, we have made a list of the best hard money lenders in Waipahu to help you finance your real estate investment