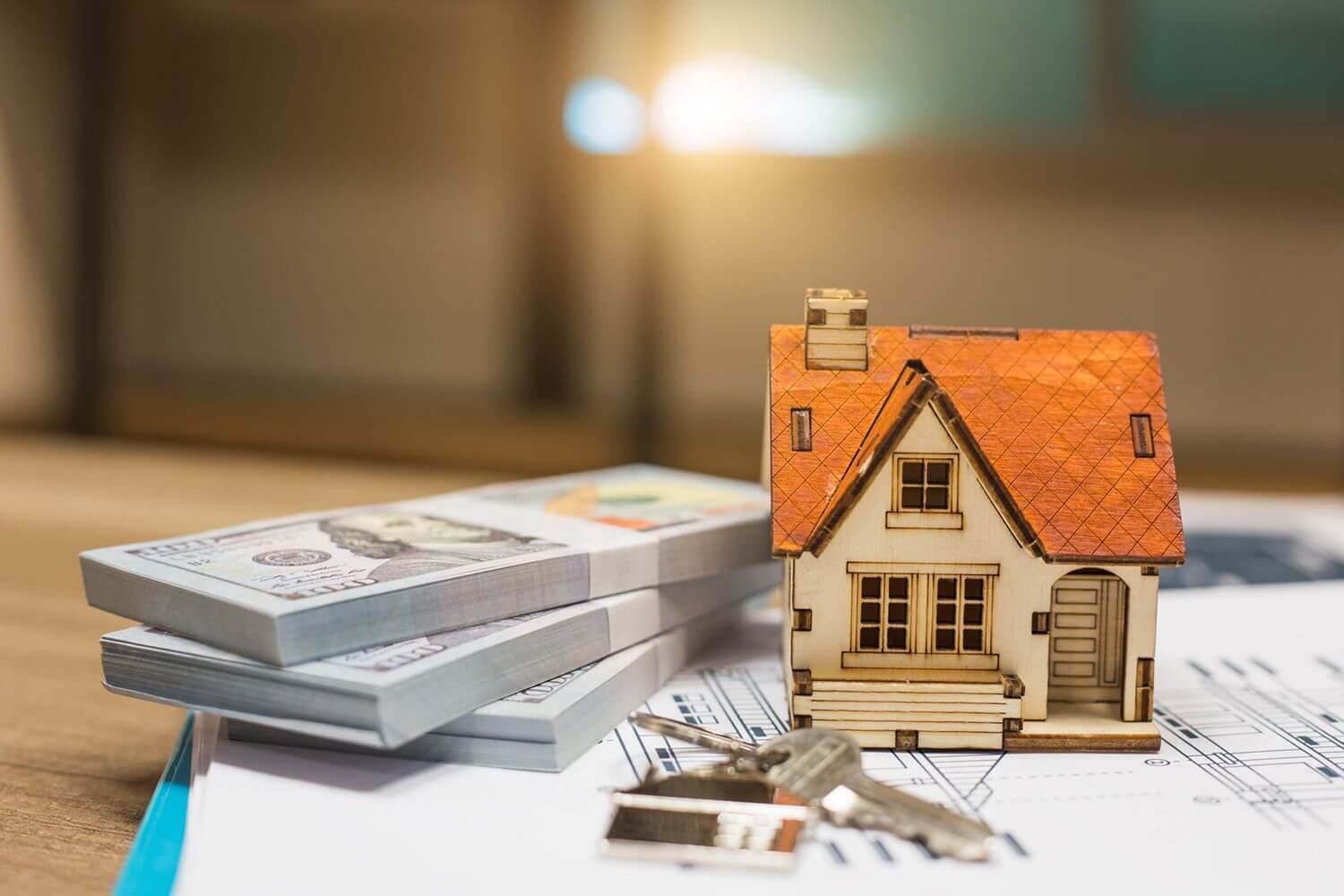 Fix and Flip Loans In Florida

As a loan type, fix and flip is solely used for residential real estate prospects that you want to rehabilitate and sell within a short period of time, naturally within 6 to 9 months from the date of purchase.

House flipping reached its peak since 2007 thanks to increase in home prices and the proportionate increase in access to finance. What’s more, a limited supply is helping flippers make lots of profits that were earned during the 2008-2009 housing crisis, when foreclosures flooded the real estate market.

While buying, fixing, and quickly reselling properties can be lucrative, it takes much more money to flip a house than it does to simply buy a house in which you want to live. Not only do you need the money to become the property owner, but you also need renovation funds and the means to cover property taxes, utilities, and homeowners’ insurance from the day the sale closes through the rehab work and until the day it sells. Short-term capital gains tax rates of 10% to 37%, depending on your federal income tax bracket, will cut into any profits you earn on properties you flip within one year or less.

If you have no cash of your own to invest, getting started in house-flipping is not an easy proposition. This isn’t 2005 when anyone able to fog a mirror could get a mortgage with nothing down. Even if you qualify for a loan with a down payment, you’ll pay more when you’re borrowing

to finance a flip than when you’re borrowing to buy a primary residence. That’s because lenders see flipping as a riskier proposition.

Experts disagree on how hard money got its name. Some say it refers to the fact that it is much more expensive than traditional financing and has “harder” terms. Others say it’s because it finances houses that are “hard” for conventional lenders to finance. Still, others say the term describes the collateral for the loan, as in a hard asset, which, in this case, is the real estate.

Whatever the term’s origins, hard money loans usually have terms of less than one year and interest rates of 12% to 18%, plus two to five points. A point is equal to 1% of the loan amount, so if you borrow $112,000 and the lender charges two points, you would pay 2% of $112,000, or $2,240. Rather than pay points at closing, as you would with a conventional mortgage, you may not have to pay points until the home sells with a hard money loan—the one soft thing about this hard money.

Hard money lenders base the amount you can borrow on the home’s after-repaired value (ARV). If a home costs $80,000 but the ARV is $160,000 and you can borrow up to 70% of ARV, then you can borrow $112,000. After paying the $80,000 purchase price, you’ll have $32,000 left for closing costs (though you might be able to negotiate for the home’s seller to pay them), lender fees, rehab, carrying costs, and selling expenses such as staging, marketing, and real estate agent commissions. If you can stick to that budget, you won’t need any money out of pocket to flip the home.

The $2,240 in points will take up a significant chunk of that $32,000 budget, though, and if you’re paying 15% interest for six months, your total interest cost on $112,000 will be $8,400. Hard money lenders typically expect interest-only payments monthly while the loan is outstanding, but some may allow the interest to accrue and not require it to be paid until the flip is complete. After these two big expenses, you’ll have just $21,360 for everything else—less if you had to pay closing costs. But if the home really does sell for $160,000, you’re looking at a $48,000 profit, minus taxes, for six months of work, potentially without writing a single check from your own bank account.

Lucas Machado, president of House Heroes, a group of real estate investors that flips houses in Florida and finances hard money loans, says hard money loans are easy in another way: The lack of bureaucratic red tape. Unlike conventional banks, lenders aren’t bound by guidelines regarding the shape of the real estate. “Properties in poor condition don’t satisfy guidelines for traditional mortgage financing. Hard money lenders, on the other hand, expect to lend on houses in disrepair,” Machado says.

In evaluating the flipper, hard money lenders aren’t usually worried by borrower qualifications such as debt-to-income ratios and credit scores. In some cases, they may want to see an applicant’s documents such as tax returns, bank statements, and credit reports. Nor do they care if down payment funds are borrowed (another difference to conventional lenders). After all, “Should the flipper default, the hard money lender can foreclose, take ownership of the house, and sell it profitably on their own,” Machado notes.

A hard money lender, similar to a bank, will hold the first position lien on the home until the borrower repays the loan, but the borrower will be the owner and will hold the deed, explains Mat Trenchard, acquisitions manager with Senna House Buyers, one of the largest house-buying companies in Houston.